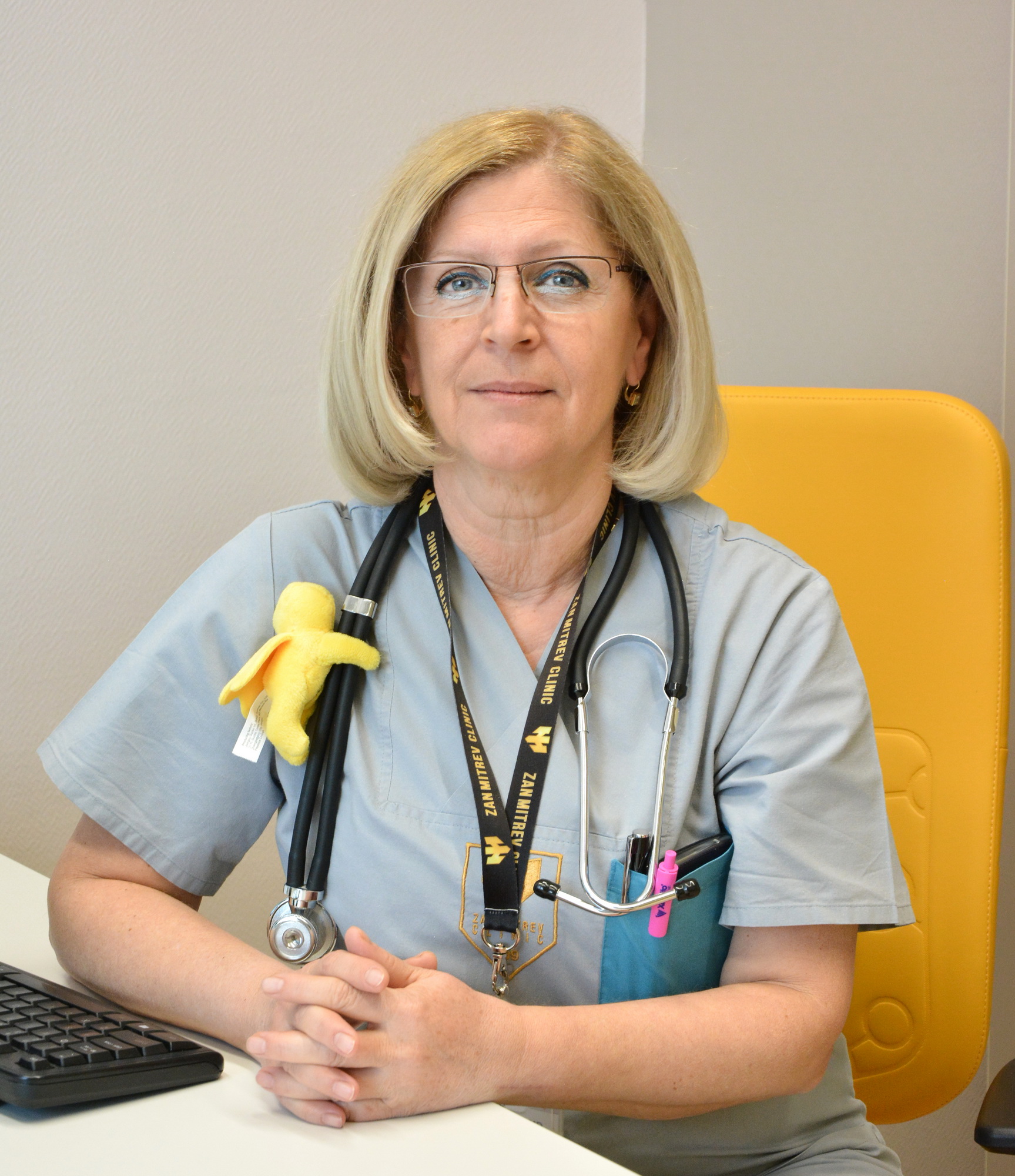 Air pollution can damage brain development, with an emphasis on impairing cognitive functions throughout life. Many studies have shown that exposure to PM particles prenatally and in the first months of life is associated with slower psychophysical development and lower intelligence. More than 1,000 papers on air pollution and autism have been written related to exposure to polycyclic aromatic carbohydrates, diesel exhaust gases, particles, nitrogen dioxide, ozone and sulphur dioxide in prenatal and early infancy, which are confirmed with several animal studies.

It is known that about 500,000 lung cancer deaths and 1.6 million COPD deaths can be attributed to air pollution. Air pollution is linked to malignancy, such as bladder cancer and leukaemia in children.

Air pollution is one of the most important, variable health risks in general. Air pollution has been called the “silent killer” by the World Health Organization, as the effects of air pollution often go unnoticed and cannot be easily measured.

The development of lungs in children is slowed down by exposure to polluted air, and it is expected that lung diseases will develop as they grow older. Air pollution is associated with decreased cognitive function and increased risk of dementia. The PM 2.5 particles are associated with slowing psychomotor development and reducing intelligence in children.

– It is well known that air pollution can cause exacerbation of allergic manifestations in sensitized persons. Clinical epidemiological studies have shown that pollution can cause early sensitization in children, and high IgE values ​​at an early age. There is evidence that air pollution has its role in the development and exacerbation of allergic rhinitis. A study showed that preschool children exposed to traffic pollution prenatally and at early age are at greater risk of developing allergic rhinitis – explains Prim. Dr. Sonja Petrovska, paediatrician at the Zhan Mitrev Clinic.

Dr. Petrovska adds that environmental pollution can increase the risk of autoimmune diseases. The lungs have a large surface area that encounters many antigens. This sensitization can make people prone to autoimmune diseases. Pollution potentially contributes to rheumatoid arthritis and systemic lupus. A Canadian study showed an increased incidence of rheumatoid arthritis in areas with elevated levels of PM 2.5. Prenatal exposure to PM 2.5 during pregnancy may increase a child’s risk of developing leukaemia or astrocytoma.

Air pollution has deleterious effects on the CNS, including impairment of cognitive function and increased risk of dementia and stroke in elderly. The distance from the main road to the place of residence is an indicator of exposure to air pollution. The Zhan Mitrev Clinic Paediatric Service can be reached at the following phone no.: 02/30 91 484.