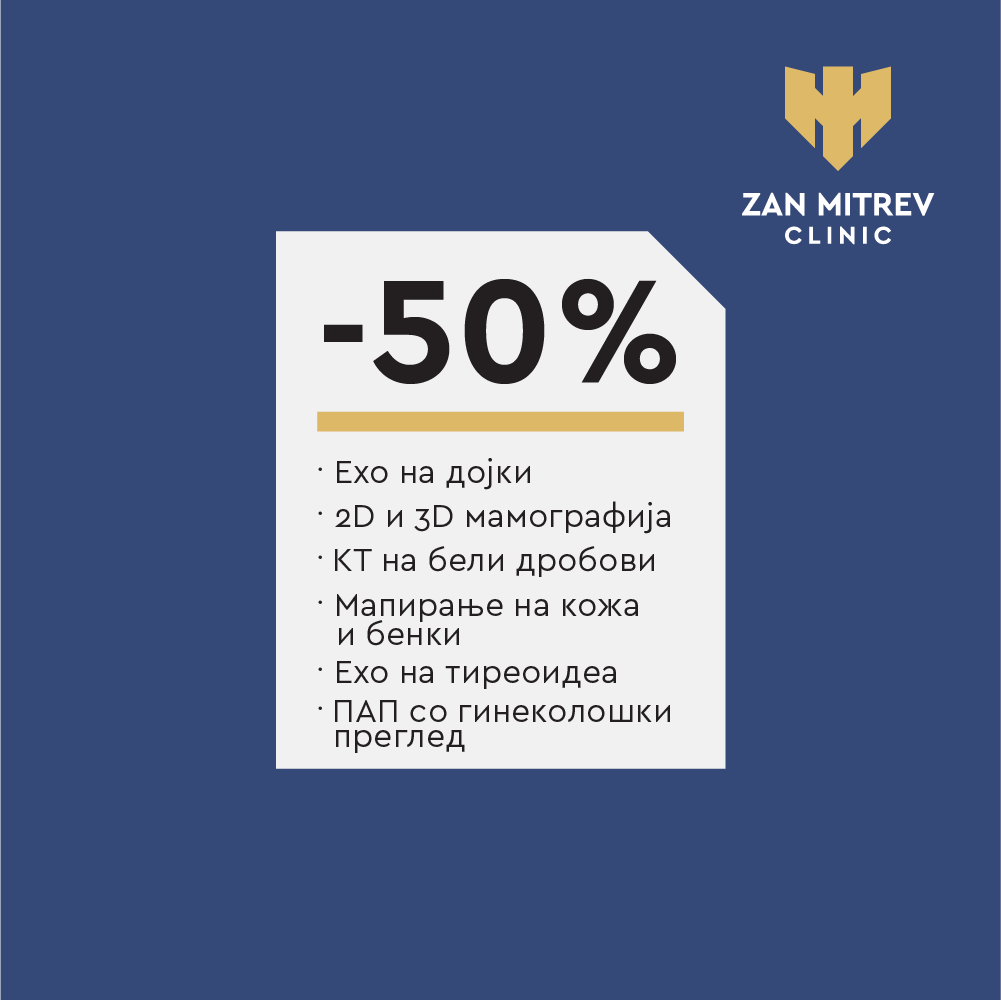 Little Bisera is successfully recovering in our clinic

Bisera is a 6-month-old infant with multiple stays at the Clinic for Pediatric diseases, and one previous stay at our clinic due to occlusion of the right brachial artery accompanied by necrosis of the distal phalanges of the second and third fingers on the right hand.

This time Bisera was admitted hypotrophic, hypotonic, agitated, with reduced subcutaneous tissue (thin skin) and with numerous hematomas from previous injections. Bisera was having difficulty in breathing and had a pronounced intercostal circulation. Psychomotor development that was far behind her age of 6 months. Bisera also had paresis of her left arm. At the admission to our clinic, Bisera weighed 2920 grams – says Dr. Gjorgji Filev, a pediatrician at Zan Mitrev Clinic.

After the initial extensive laboratory, microbiological and imaging diagnostic procedures, we started feeding Bisera a hypercaloric and anti-reflux formula, initially in smaller doses that were gradually increased. We fed her through a nasogastric tube because Bisera had lost her sucking reflex. The chronic lung finding was treated with inhalations with bronchodilators which Bisera tolerated well and during the following days the oxygen support was gradually decreased with the improvement of breathing.

After receiving positive microbiological findings from the throat and blood culture we also included antibiotic therapy in Bisera’s treatment, supplemented with probiotic so as not to upset the natural intestinal flora.

Physical therapy was intensively performed to improve motor skills and in general, the circulation throughout the body, after which Bisera was happier and more and more smiles were seen on her face. After ten days we called her mother and now they are together taking care of Bisera’s health and following the recommendations of our doctors.

In this short period of stay at our clinic, to our great satisfaction we can inform that Bisera has increased her body weight from 2920 grams to 4000 grams.

However, despite the positive results in the psychomotor and health condition of Bisera, there are further therapeutic procedures that need to be performed so that she could fully recover.

We will continue to take maximum care of this little patient of ours, and we will keep the public updated of the progress.