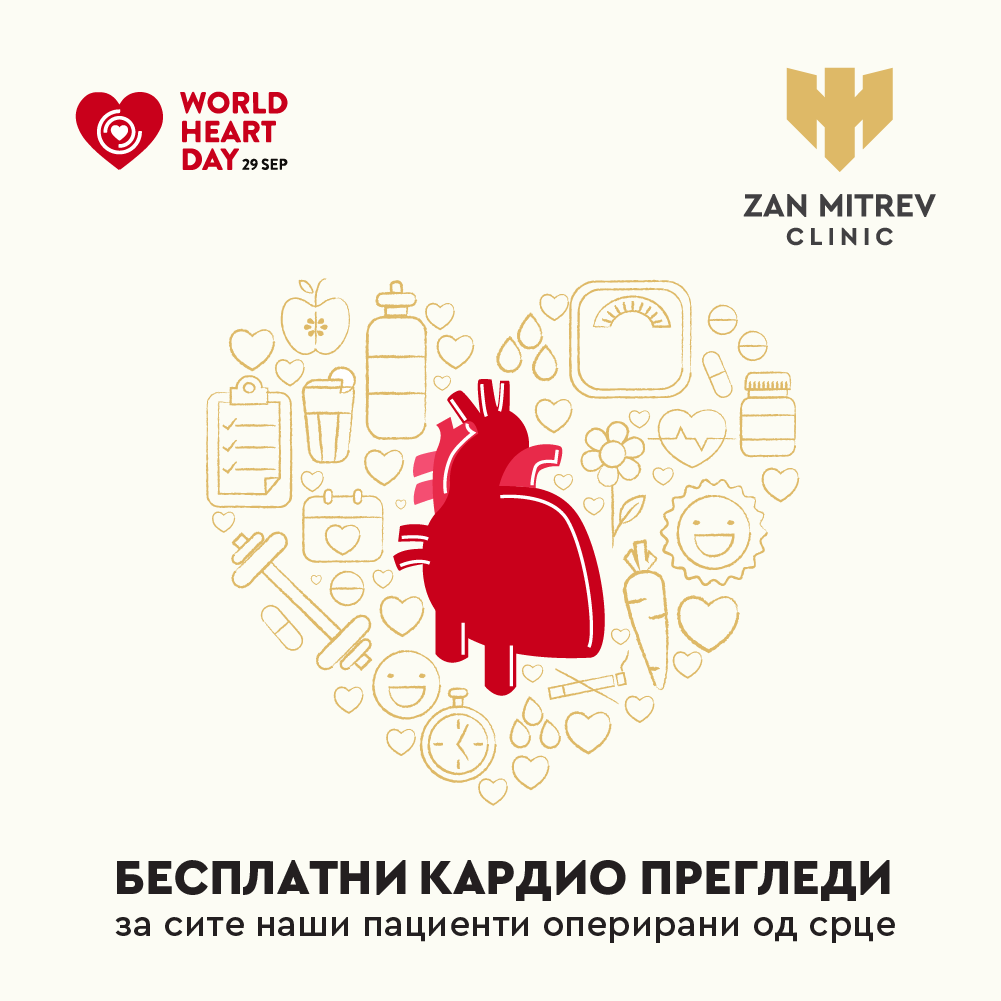 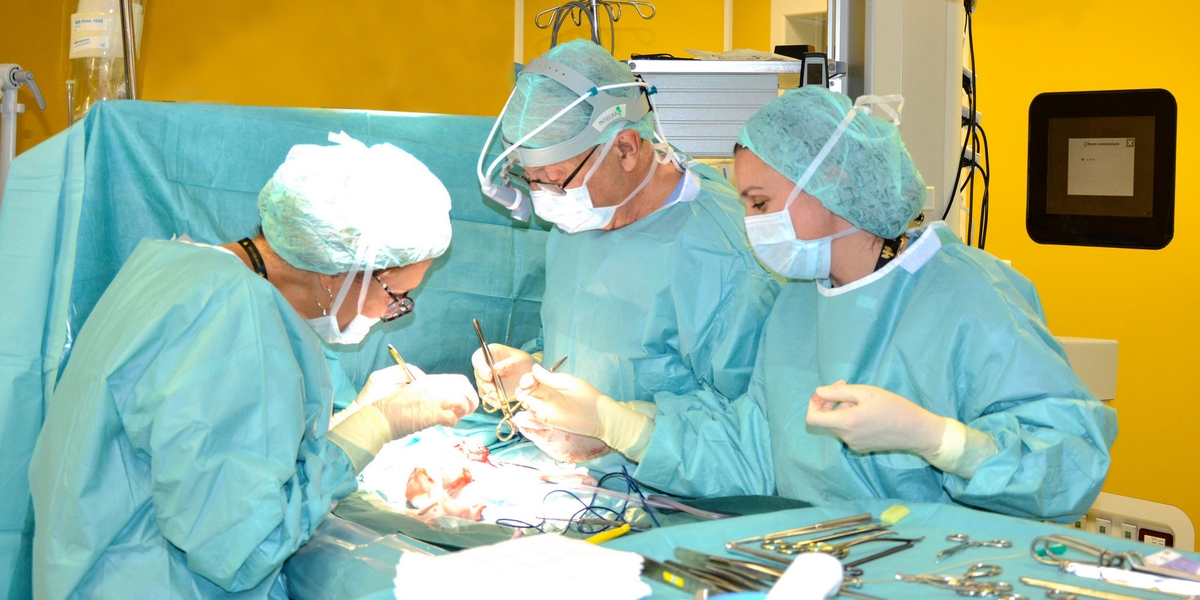 In our clinic, one of the many characteristic cases that have been observed lately is the case of a 56-year old woman, who has experienced a real trauma and struggle for her life in other clinics where she was previously treated without solving her life-threatening problem. She had a history of liver hemangioma proven 5 years ago. The last MSCT control (multi-slice computed tomography) before coming to Zan Mitrev Clinic was in 2018 after which she reported to our clinic due to dissatisfaction with public health services.

– The patient’s weight is 95 kg, her height is 164 cm, and body mass index (BMI) of 35.33 kg/m2. The main complaints of the patient were pain in the right rib arch and in the right shoulder. With the control MSCT, we found that the hemangioma occupied almost the entire right lobe of the liver (about twenty centimeters in diameter and several kilograms of weight), with a concurrent and smaller hemangioma in the left lobe. Compared to the previous MSCT finding, the hemangioma was now increased by almost 50%. At the level of the hepatic veins, compression and pathological anastomosis with the inferior vena cava have been established. Reconstruction of the abdominal artery showed, as expected, that there was no pathological communication between the right hepatic artery and the hemangioma. Because of the size of the change, surgical removing of the two liver changes was advised – explained Dr. Milcho Panovski, an abdominal surgeon and subspecialist at our clinic, who later performed this complicated surgery with the team.

After the immediate preparation, the same team of the Zan Mitrev Clinic performed the surgery. The patient was prepared and guided in accordance with the ERAS (Enhanced Recovery After Surgery) protocol. The team that performed the surgery explained that because of the size of the hemangioma, the operational field was significantly limited, and the operation aggravated. During the surgery, due to expected bleeding, IOS (intraoperative blood salvage) was performed, i.e, a medical procedure that involves recovering of the blood lost during surgery and re-inserting it into the patient. This procedure is a major form of self-transfusion.

– We managed to safely remove the hemangioma from the right lobe and the other one from the left lobe. The total operation time was 210 min. The surgery and post-surgical flow were normal – added Dr. Panovski.

After surgery, the patient is in stable health condition, recovering at home.