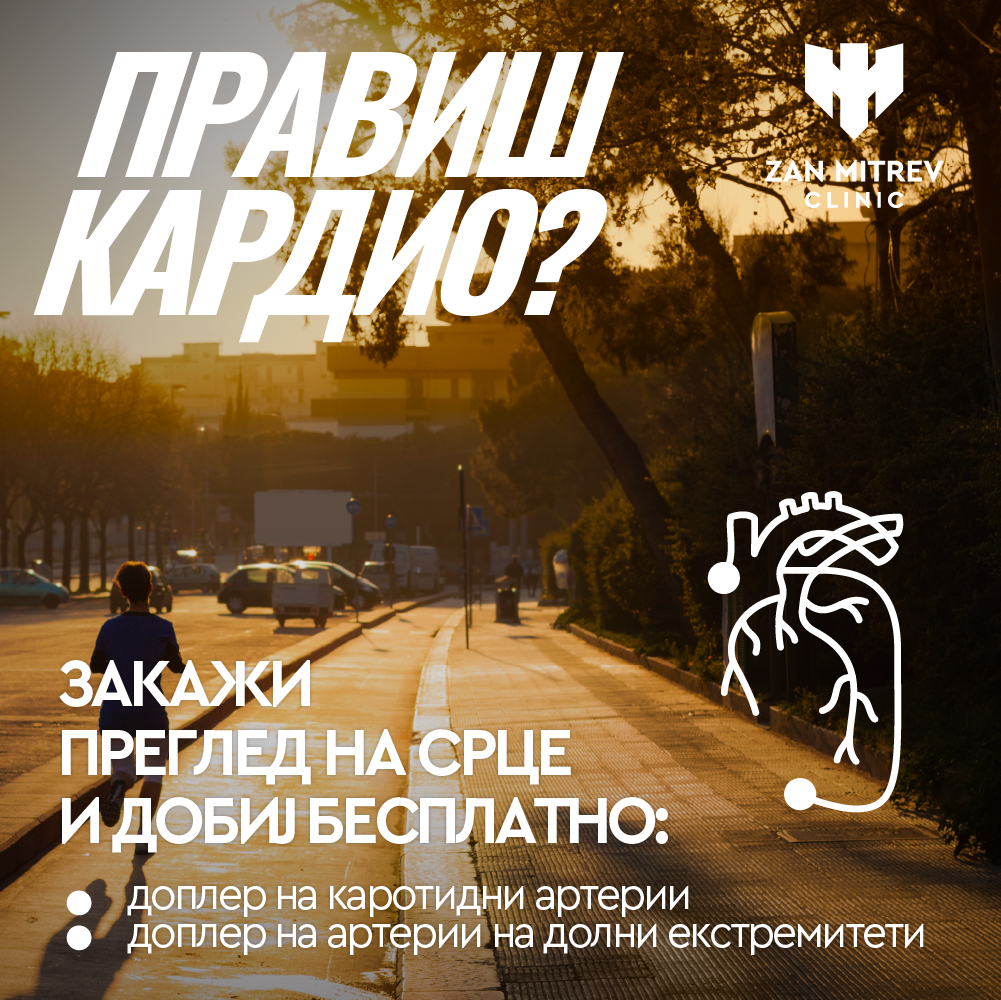 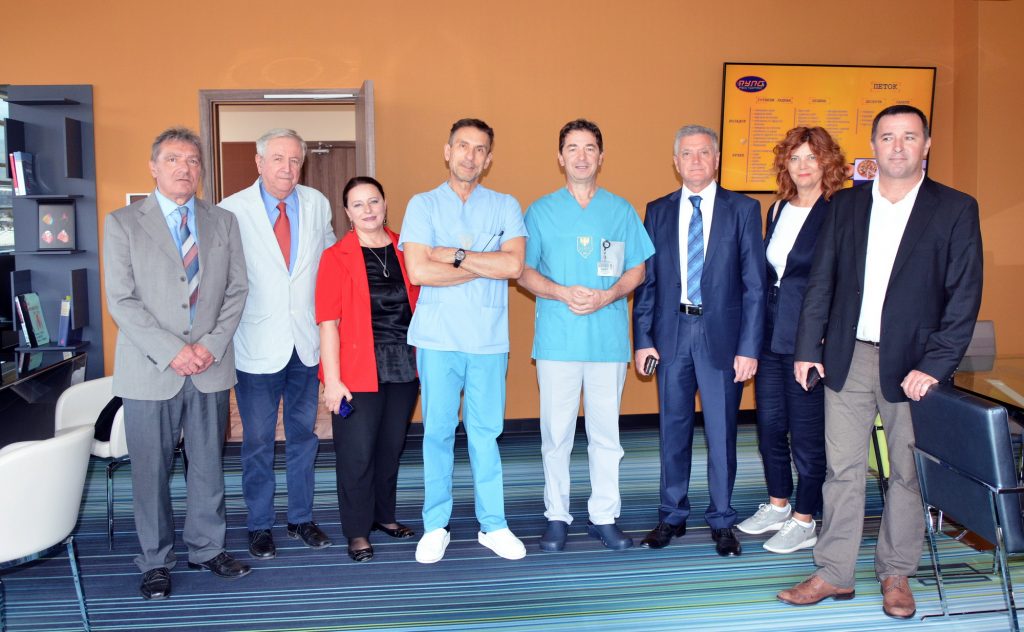 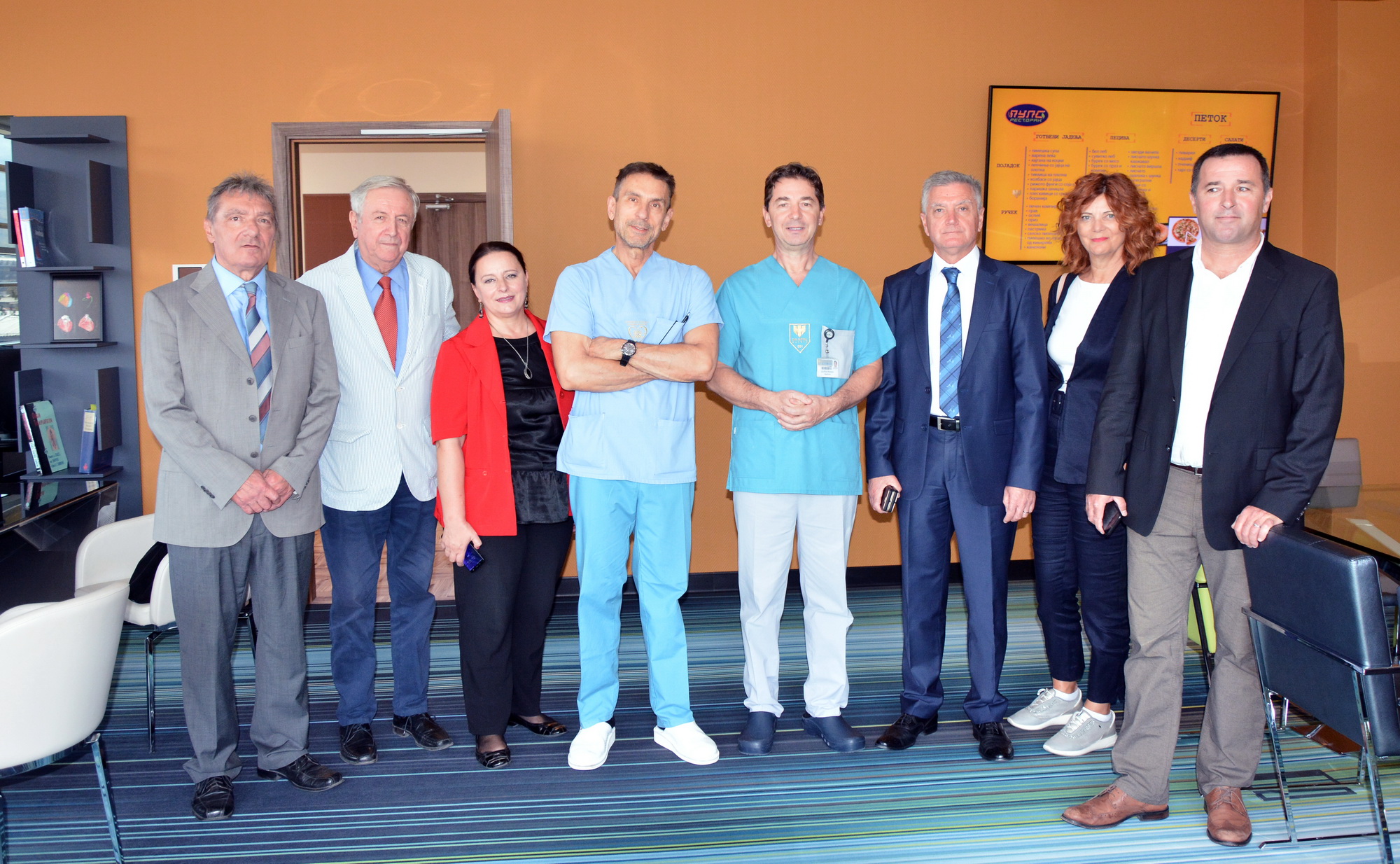 Organized by the NGO “Croatian-Macedonian Tangent”, today the Mayor of Shibenik Zheljko Buriс and his associates Mirjana Zhuric – Head of Social Activities, and Dino Karadzole – Director of the Tourist Community of the City of Shibenik, visited the Zhan Mitrev Clinic. They met the first man of the clinic, Dr. Zhan Mitrev and discussed several topics related to both medicine and the organizational segments of a company.

– This visit to Zhan Mitrev Clinic is very interesting from several aspects. Since I am a doctor, ophthalmologist, and I have been the manager of the Shibenik Hospital for 14 years, and now the Mayor of Shibenik since 2013, we have a lot of areas to discuss, which are of my interest. I learned about this hospital by reading about it and watching videos and reports. It is very important for me to see how a modern and impeccably organized private clinic with such an extensive program of medical services operates in order to replicate it on the public health in Croatia, which has organizational problems. Once I got in your hospital, I immediately saw the difference, from the investment amount to the way it is organized. What particularly impressed me was the control of intra-hospital infections, which is a huge problem in almost all public health units – said Mayor Buric.

He announced a possible collaboration in the field of medical tourism, primarily in the form of knowledge acquisition and replication of the Zhan Mitrev Clinic system in his municipality and state.

After the visit to our clinic, our guest from Croatia and his delegation will meet with persons and institutions from the public and political life of the Macedonian capital. In addition to the meeting with Skopje Mayor Petar Shilegov, the delegation of the City of Shibenik will also visit the Macedonian Parliament, as well as government agencies for emigration and tourism promotion.

A meeting with representatives of the Croat Community in Macedonia is also planned.